Domingo Estevez (d.estevez88@gmail.com) was successful in getting a students united club chartered at BMCC! If you are a student at BMCC (or any CUNY student looking for helpful hints on starting your own students united club at any campus) and looking to get involved reach out to him at his email.
Domingo is a great organizer and has a TON of knowledge about the history of CUNY and student movements. Reach out to him as a resource! He has club hours Wed. from 2 to 4pm in Room n553 (BMCC Main Campus)

We are all here to help and learn from each other. 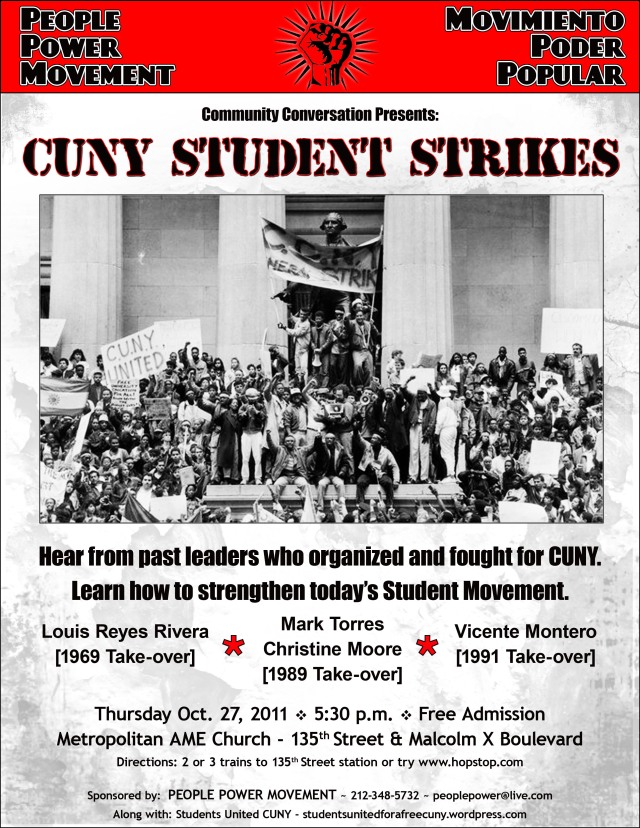 The Newburgh 4 are four African-American men entrapped by the FBI and convicted on domestic terrorism charges last year. The prosecutors had no case against these innocent men, relying only on unreliable testimony while creating a racist hysteria in the media to help score a conviction.
Alicia is fighting for justice for these 4 men, and against a criminal INjustice system that spends millions to police and incarcerate while the 99% face only economic devastation. Join us on Saturday!
Info at nyc@nodeathpenalty.org

5.
Guest speaker: Lawrence Hayes to discuss his experience as a Black Panther and being on Death Row. (10 minutes)

Feel free to bring friends and colleagues who may be interested.

The woman’s nightmare began Aug. 21, when she called police to report her truck had been taken from in front of her Hawkins Street home. She ended up being arrested for an aggravated assault allegedly committed by another woman named Teresa.

Channel 2 tracked down the Teresa actually wanted by police, and the woman told the TV station she had never been arrested for the alleged offense.

Culpepper finally was released Oct. 12 after her public defender got the crime victim to come to court and say the woman in custody was not the attacker. 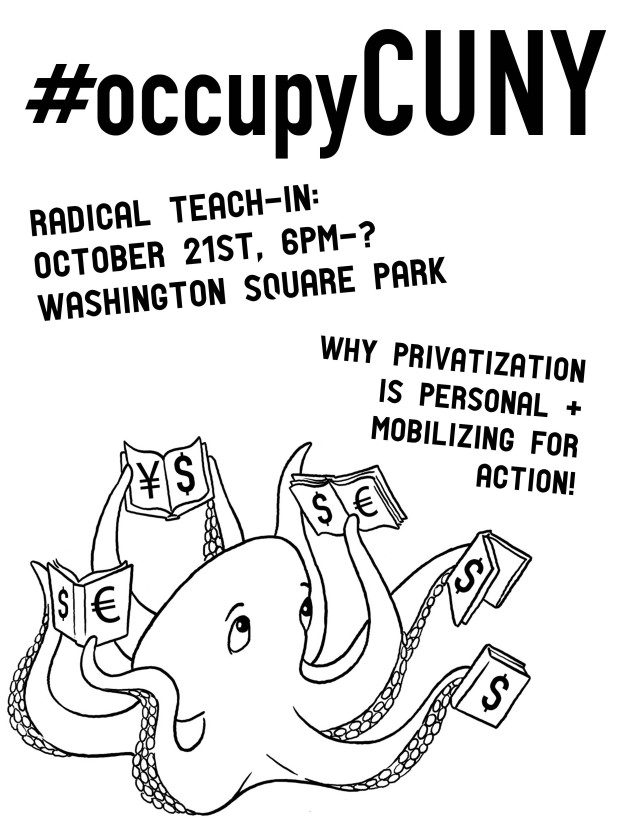 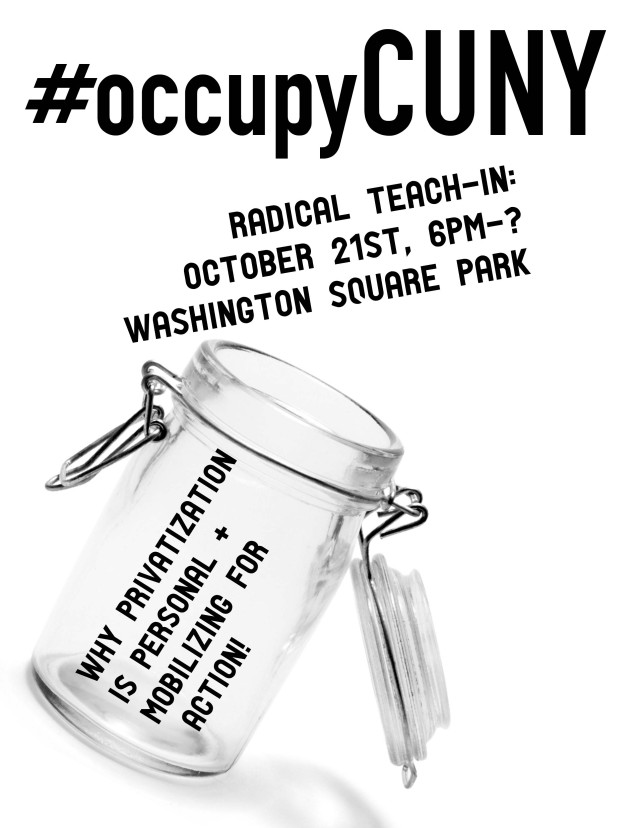